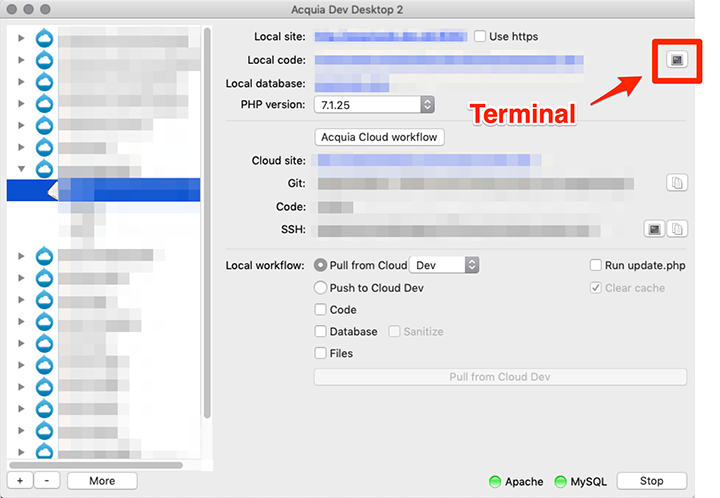 Something as quick and simple like drush status to verify will give the following error (or similar) in Terminal and you will no longer be able to use Drush:

It's relevant, and important to note that as part of working to resolve this issue, an update to Acquia Dev Desktop via the in-app "check for updates" process didn't resolve the issue. Even in cases where an update was needed, where the "check for updates" method was used, and the Dev Desktop application downloaded and installed the update, the error above was not resolved. 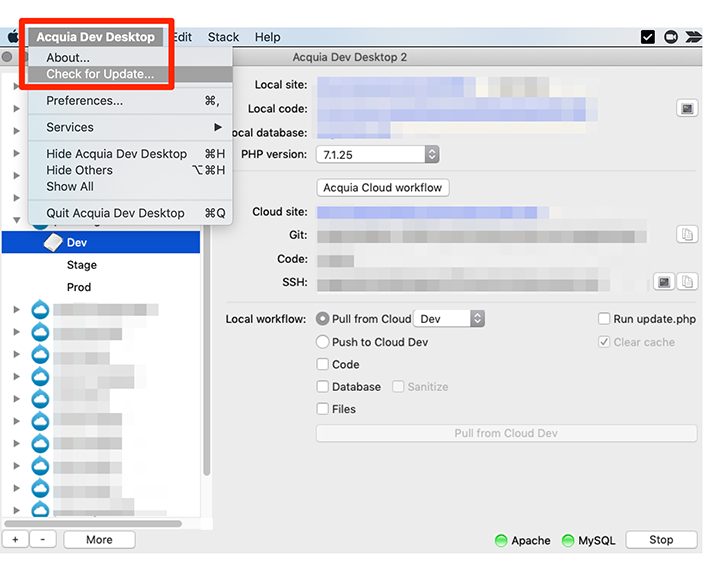 Once the older Dev Desktop has been removed/deleted, go to the Acquia download link and do a fresh install of the February 2019 (or later) version of Acquia Dev Desktop in the same manner as you would installing the application for the first time.

After a successful (re-)install of Dev Desktop, the issue should be resolved and Drush should now be working as expected.

Note: Upon re-installing Acquia Dev Desktop, the PHP version may default to the lowest setting. In some cases this will cause an unrelated error to show when loading your local Drupal site.

One way of resolving this is to set the PHP version you intend to use in the Dev Desktop interface. 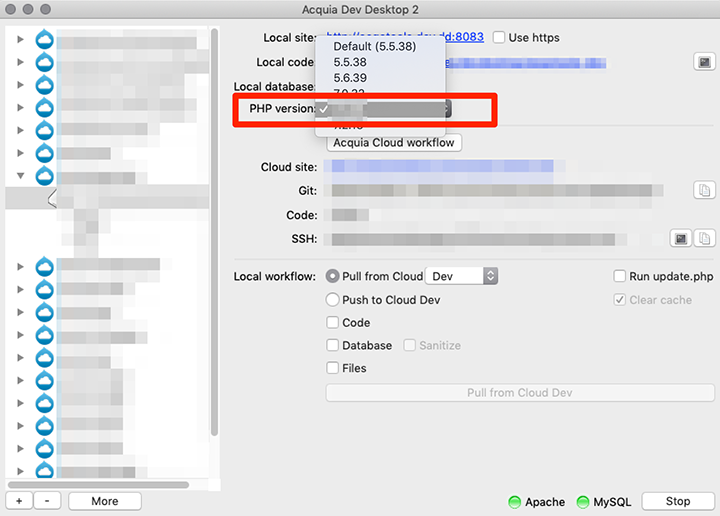 The conflict appears to arise due to multiple, possible scenarios: Updating to Mac OS Mojave 10.14; having conflicting PHP libraries; and/or needing to do a hard update to the latest Acquia Dev Desktop.